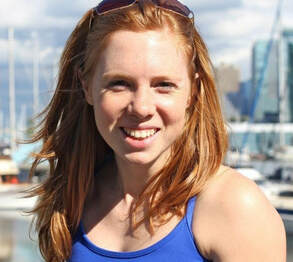 Coach Kelleigh Ryan - Fencer and Strength & Conditioning Coach
Lion Ethik is run by Canadian National Team member and recently-qualified Tokyo 2020ne Olympian, Kelleigh Ryan.
​Kelleigh (pronounced Kelly) is both an Athlete and a Strength and Conditioning coach. Kelleigh is an internationally ranked fencer on the Canadian Women's Foil Team. She is a Certified Functional Strength Coach and a Certified Speed and Acceleration Coach and has completed internships at Cressey Sports Performance and Drive 495.

Start Training with Lion Ethik
About Lion Ethik Programs
Lion Ethik is for athletes of all ages, parents, and average Joe's.  The goal of Lion Ethik is to teach our members to move better, feel better, and perform better. The programming is designed to encourage you to train hard in a safe and effective way. There are different tiers of pricing to offer you flexibility.  Check out the FAQ page for more info. 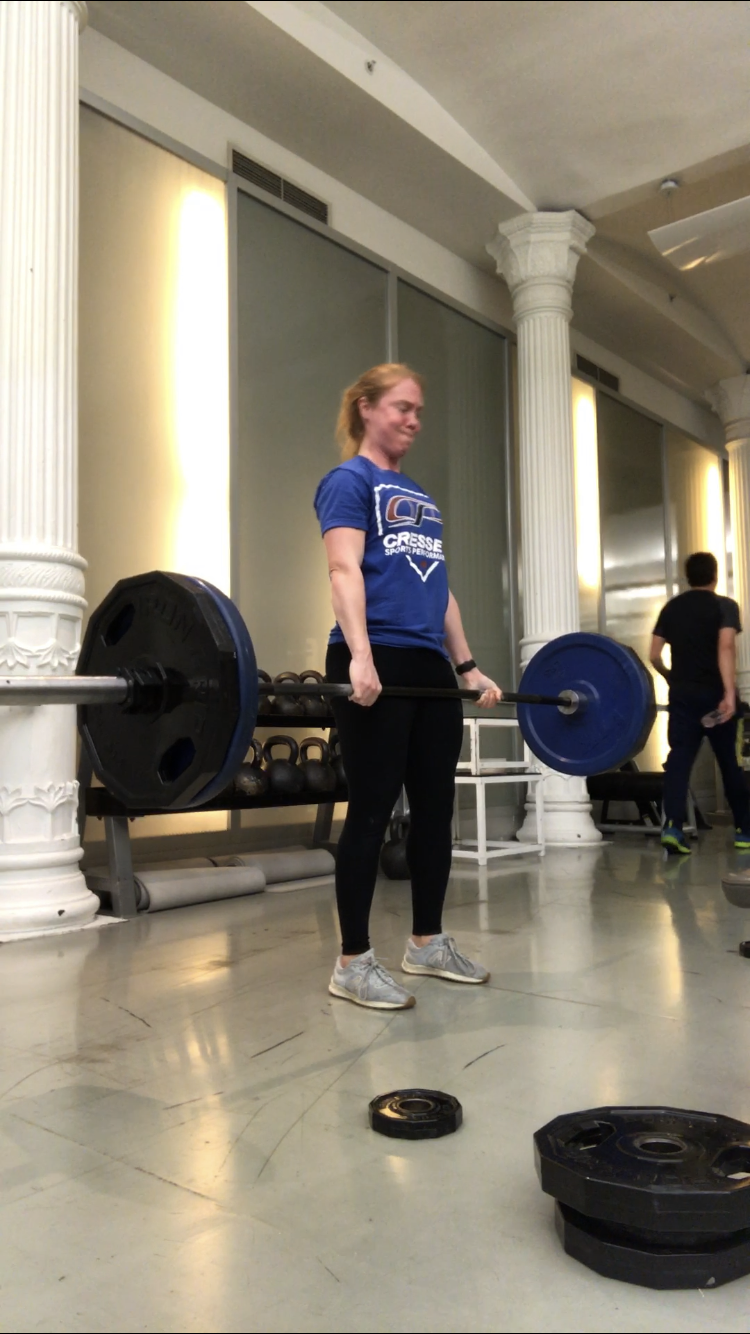 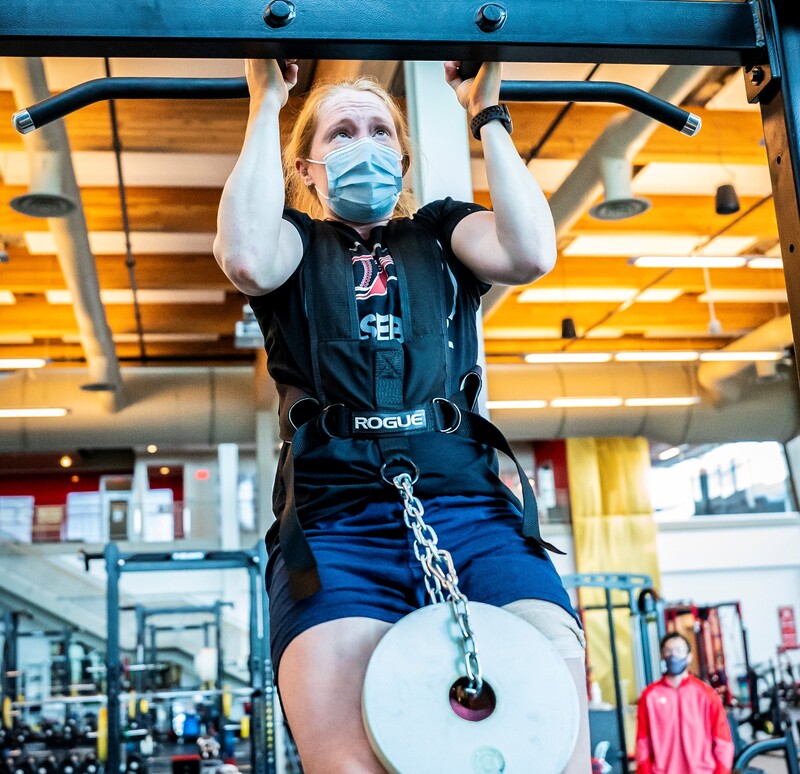 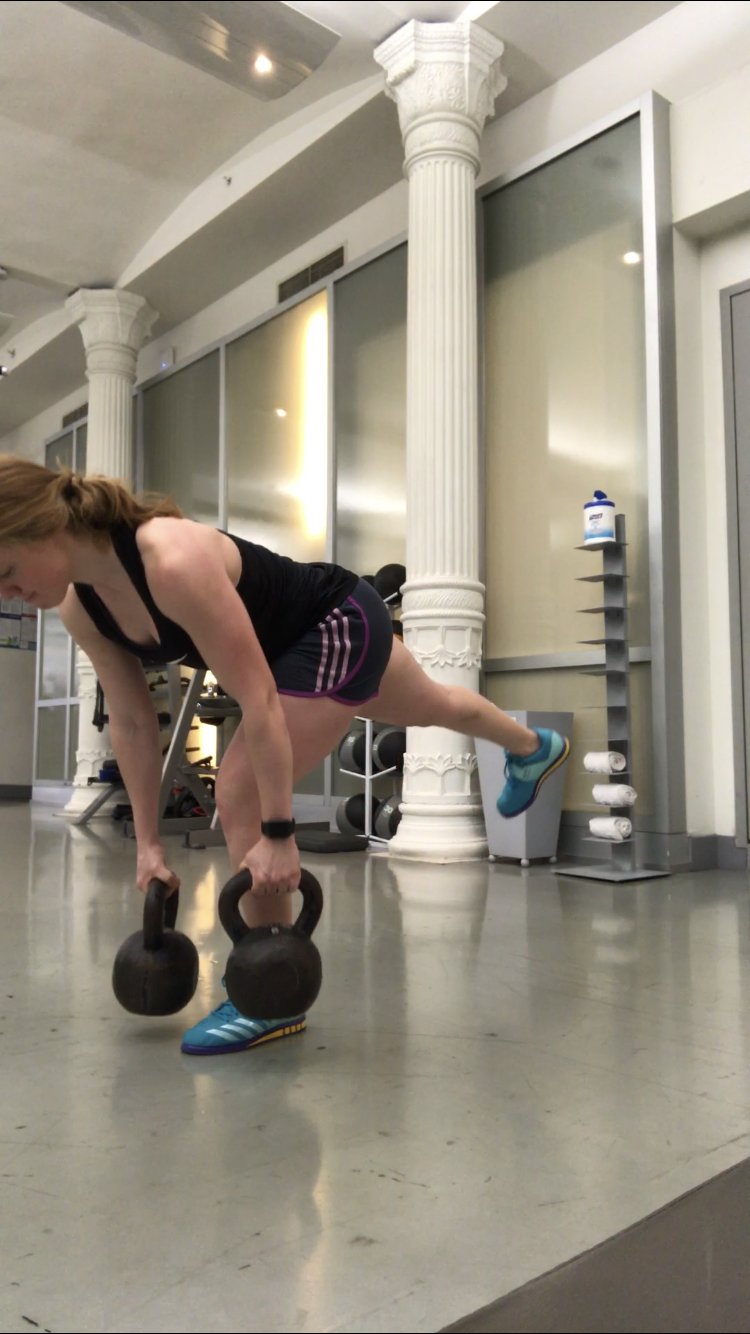 More About the Coach
As an athlete, Kelleigh developed a love for hard work on and off the fencing strip but also learned the hard way that hard work can only take you so far if you don't treat your body right. Faced with knee pain for a number of years and discouraged by a lack of results from conventional physical therapy approaches,  it wasn't until she found coaches that were able to teach her to move better that her knee pain began to dissipate.
​
This experience shaped the way she coaches her clients and athletes: focusing on helping people move better while building power, function, and resilience.

Born and raised in Ottawa, Canada, Kelleigh now lives in Calgary with her husband, Alex.  Kelleigh and Alex also spent a major part of their careers in the New York area from 2013-2020 where they worked and trained at elite fencing clubs, learning from experienced coaches and training with nationally- and internationally-competitive fencers. In the meantime, Kelleigh also began her career as a Strength and Conditioning Coach, interning at two world-renowned gyms and earning her ACE, CFSC, and CFAC certifications.
Your Pride Awaits 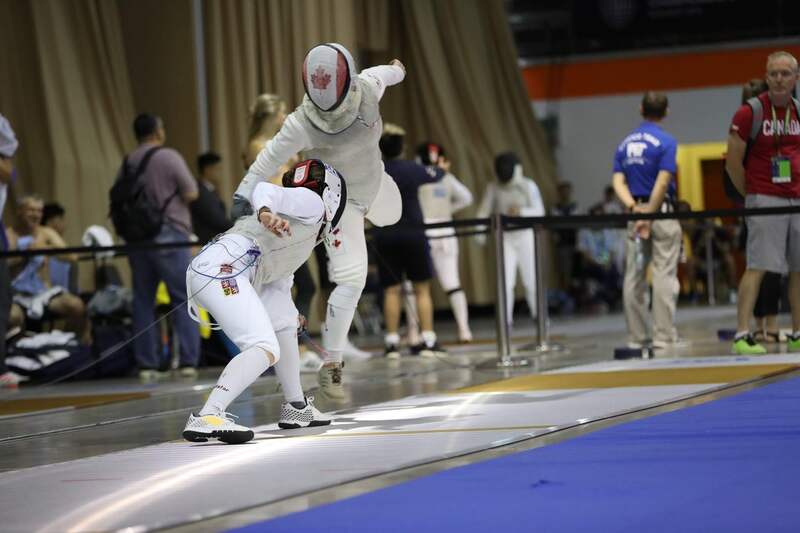 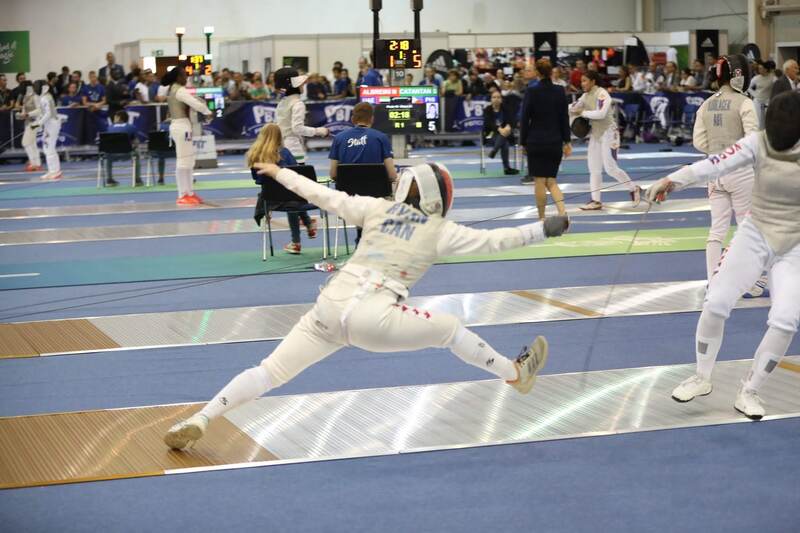 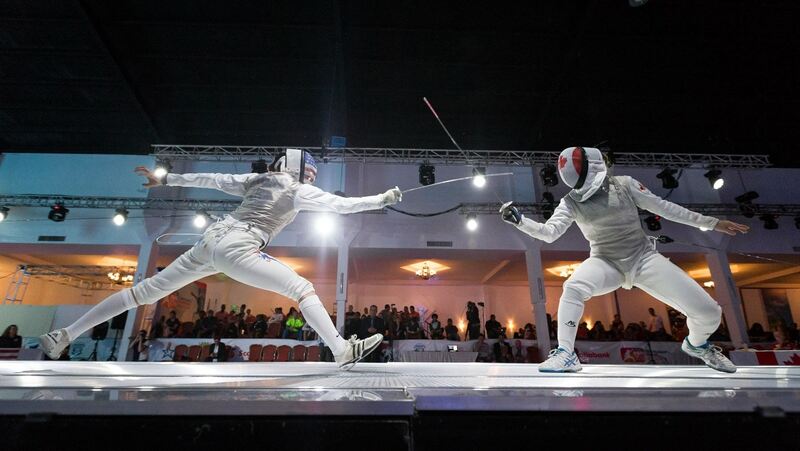